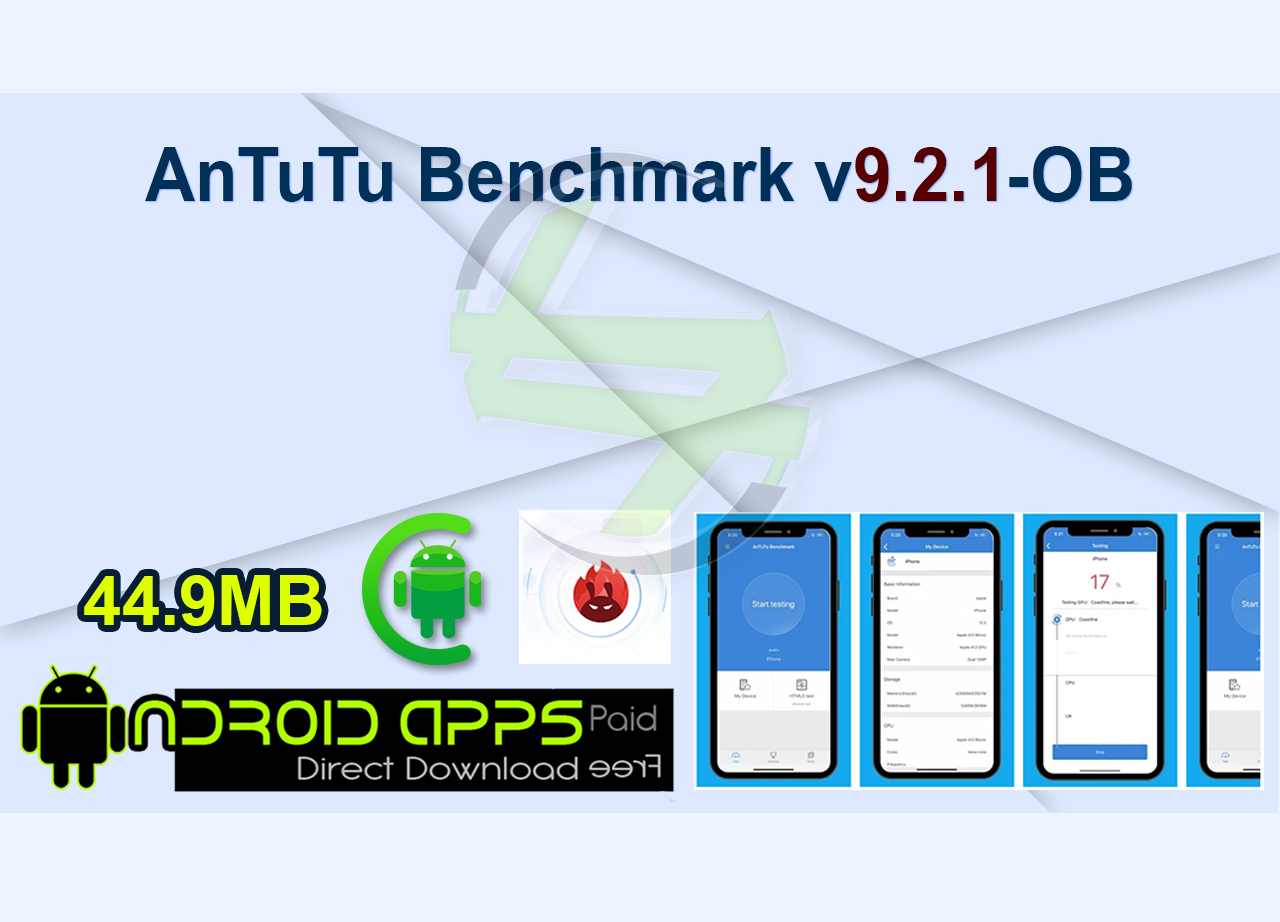 AnTuTu benchmark is the most popular Android smartphone and tablet benchmarking app in the world!

With the Click and Go test suite, Antutu will comprehensively test all aspects of a device, including UX, GPU, RAM, CPU, I/O and more. Each item is individually assessed and given a score. These scores can be uploaded to the Antutu database, and then used to rank your device among all other Android devices.

AnTuTu Benchmark V8 is developed based on Android Q. It introduces a number of significant improvements and enhancements over the existing CPU, GPU, MEM and UX tests.

Get your Antutu benchmark score and ranking! Compare and share with your friends!

The Antutu benchmark score of your device is mainly defined by your hardware configuration, but can also be influenced by other elements, including system mode, current device temperature, running apps and more. The score may vary slightly each time you test. 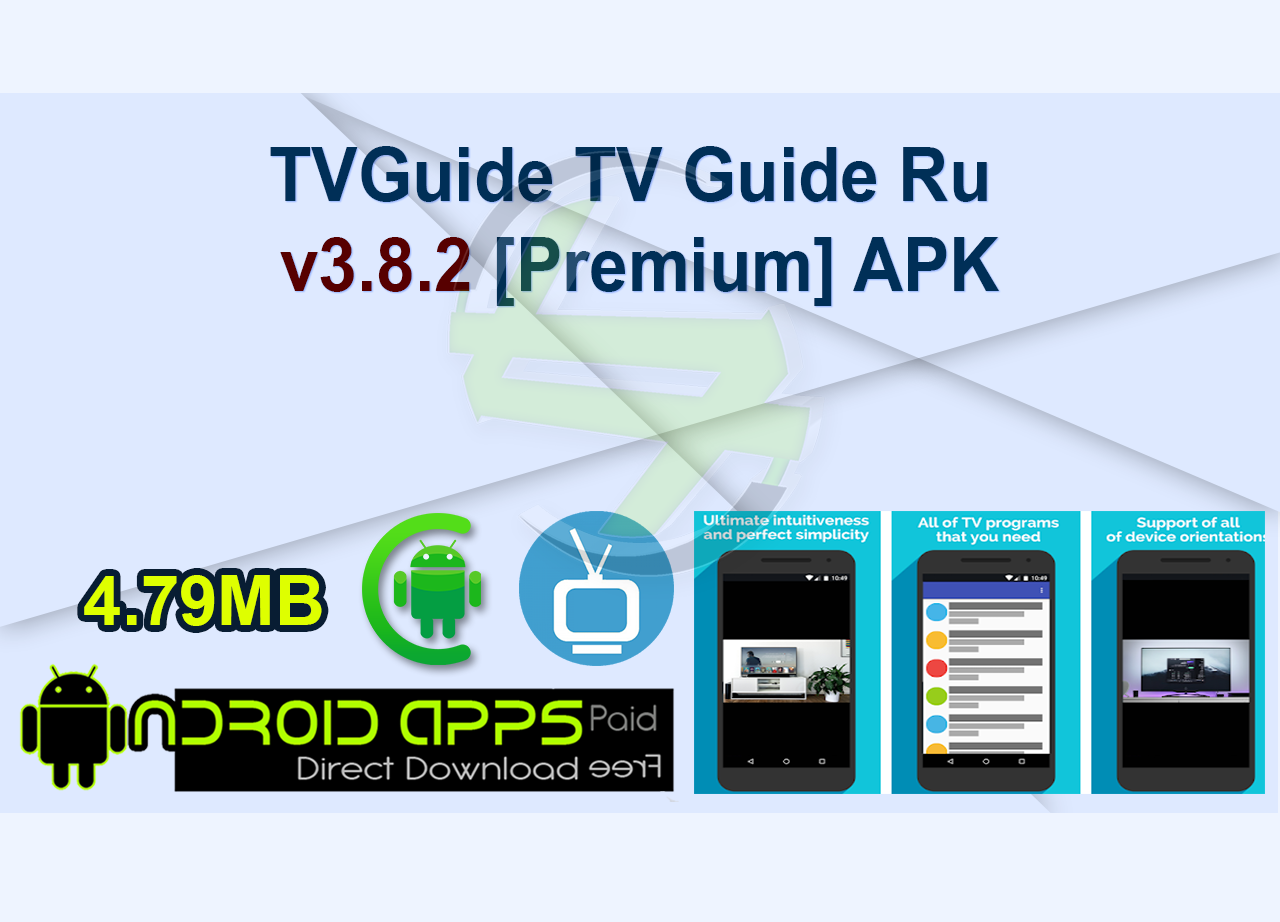 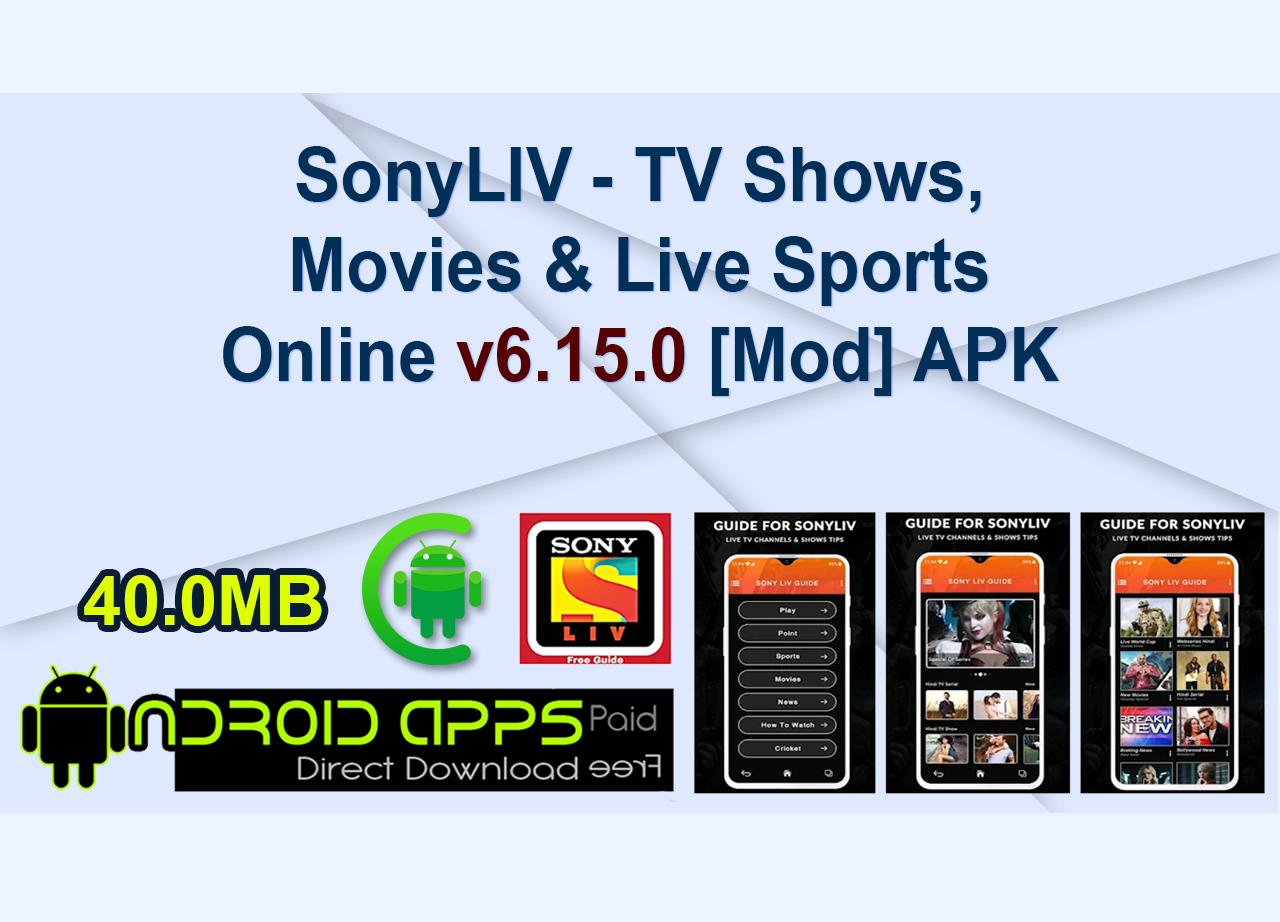 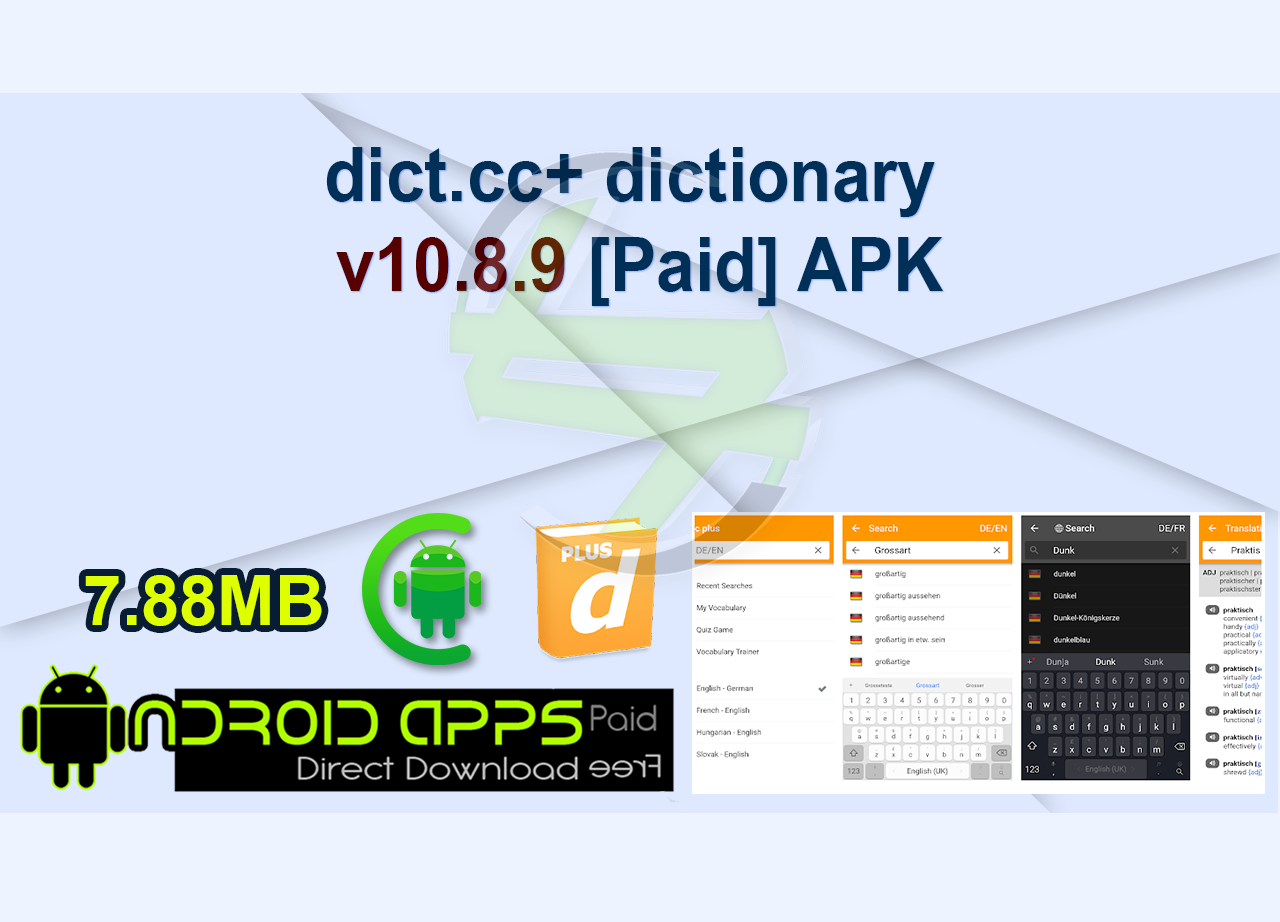 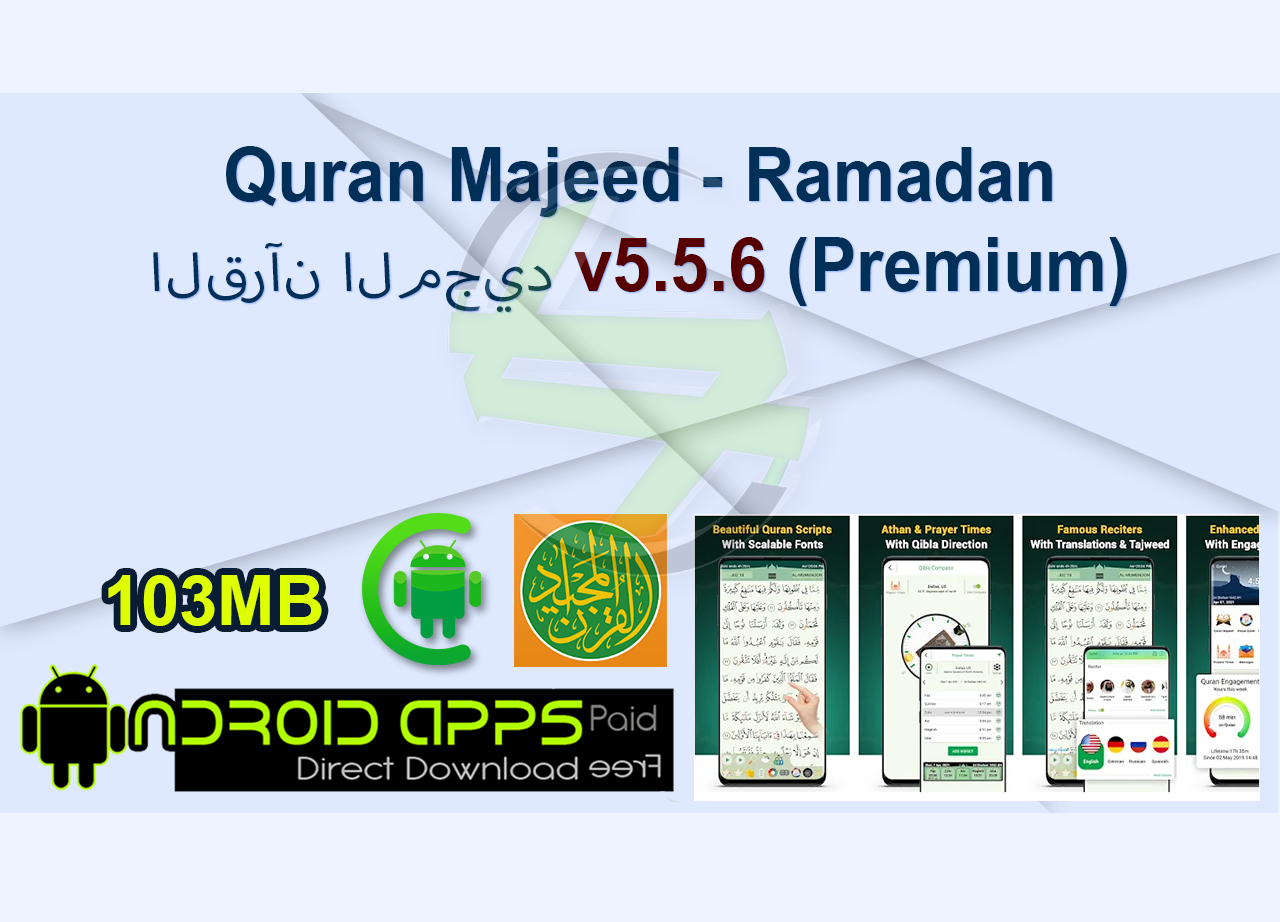 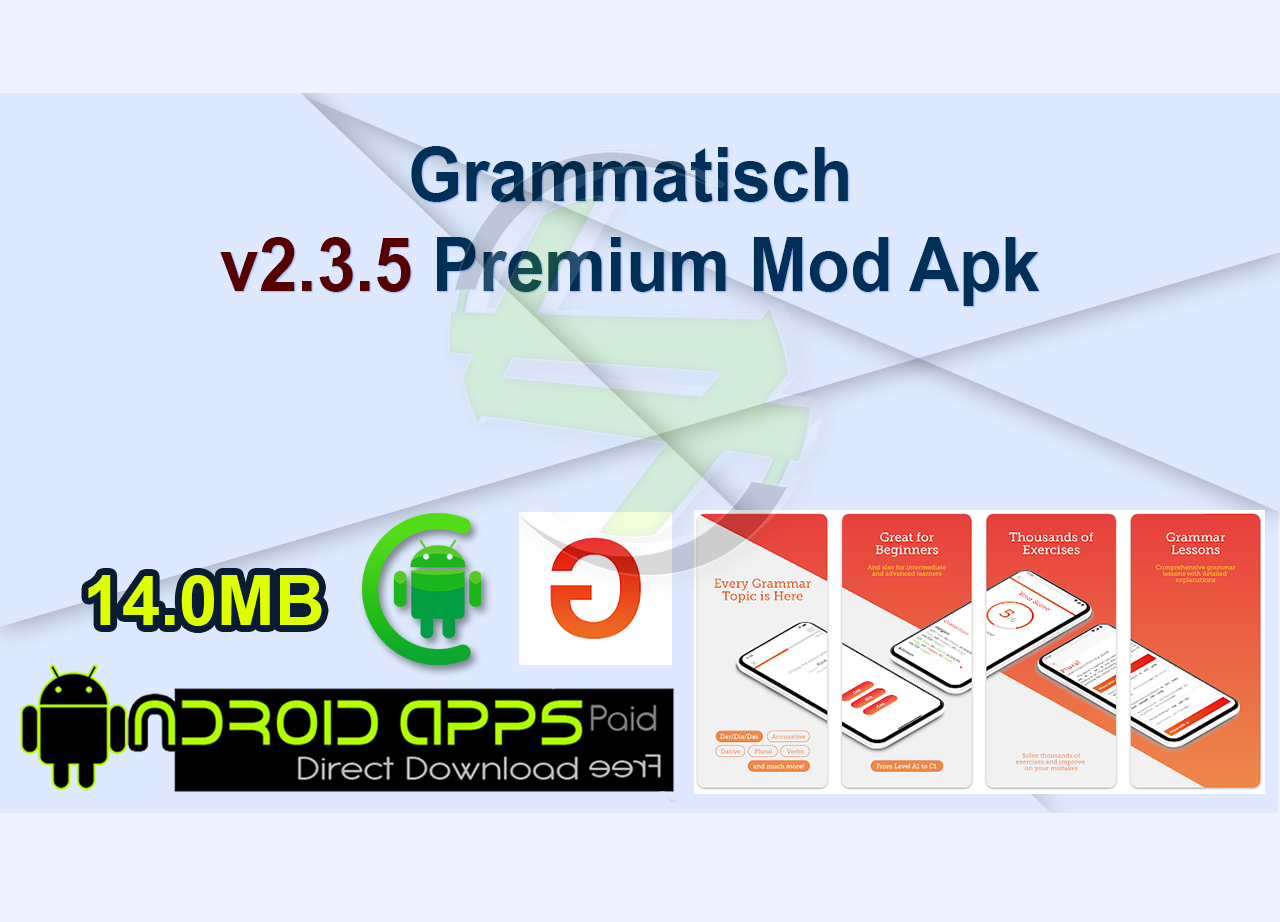 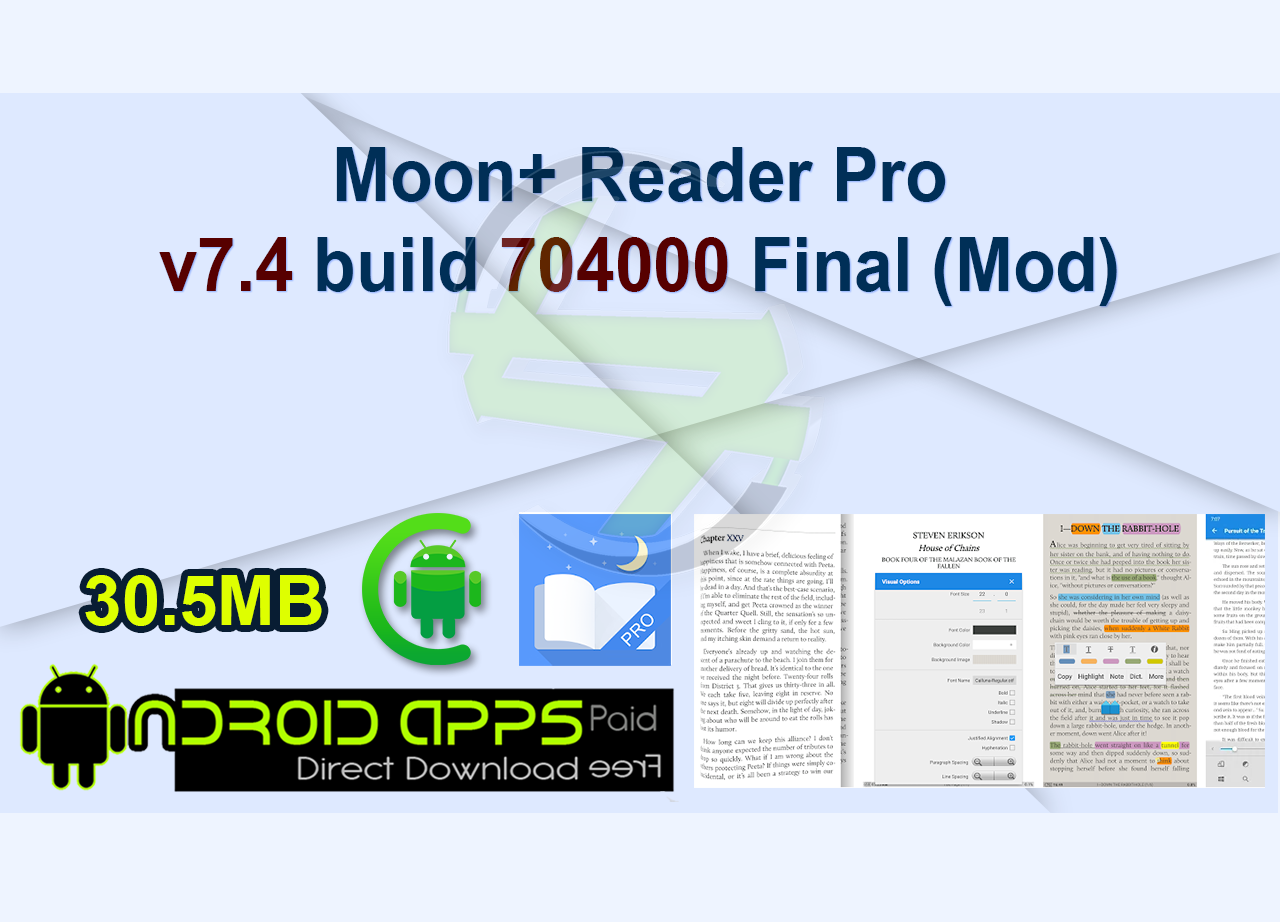 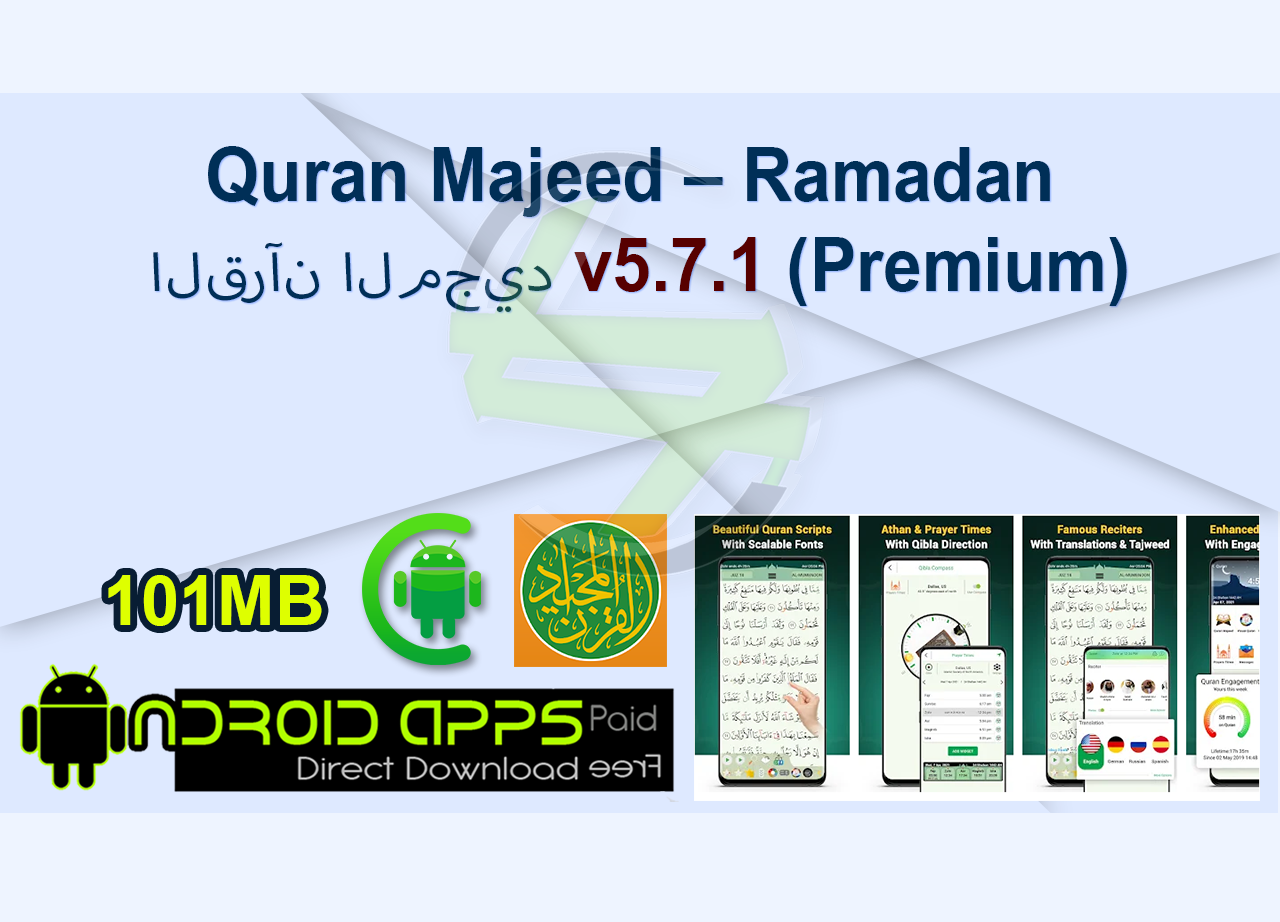 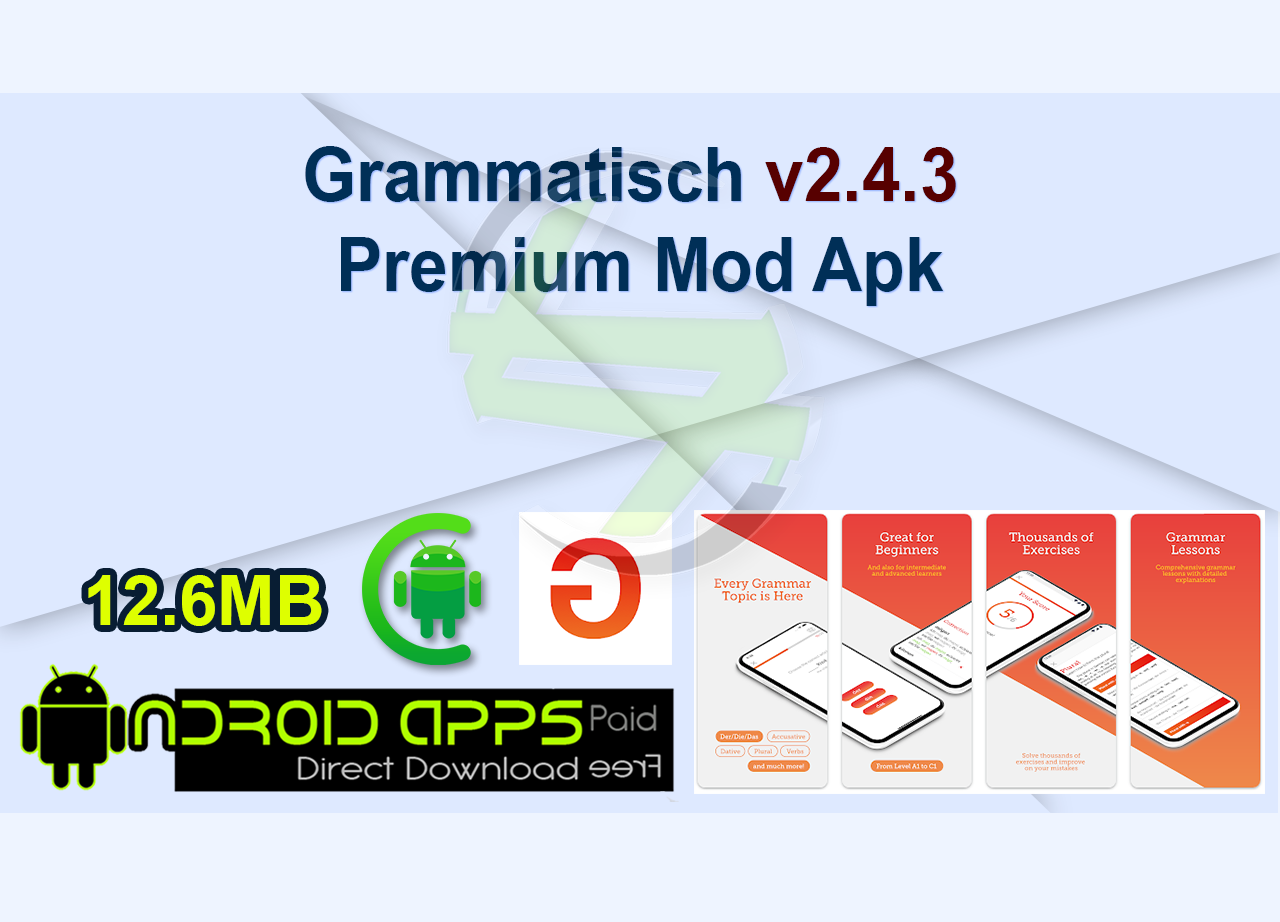 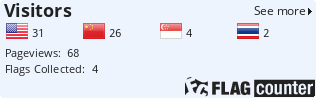