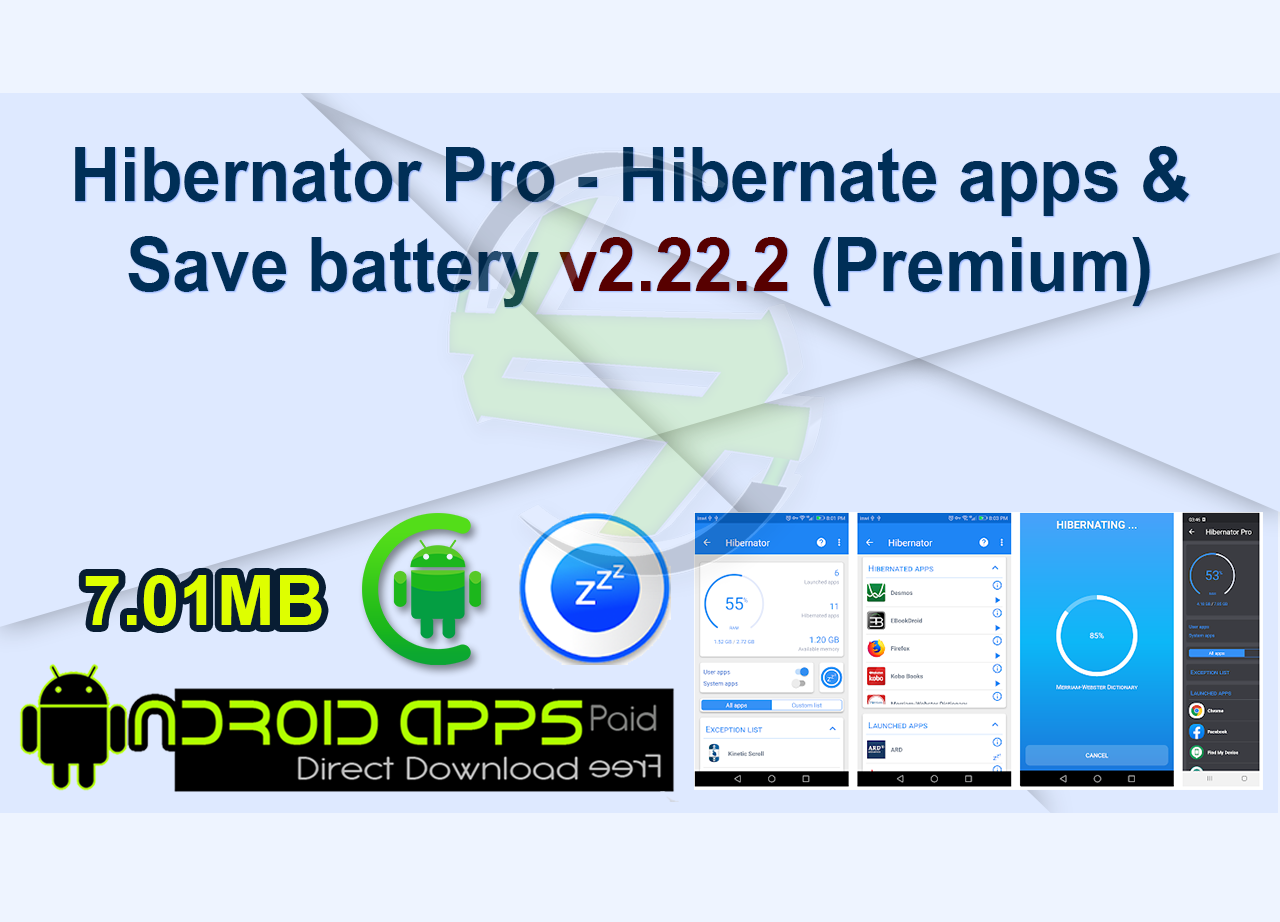 Hibernator Pro provides an easy way to stop all running apps and as a result it saves the battery power and improves performance, and it can also close apps automatically everytime the screen is turned off.
This app improves your phone’s performance
By speeding up your phone
By freeing the memory
By saving the battery
By cooling your phone

Your phone keeps many apps running in the background, which is consuming your system resources, and as a result draining your battery and reducing the available memory.
Hibernator Pro Features:
Close all running apps
Close background tasks and services
Supports user apps and system apps
Widgets
Automatically close of apps when the screen is turned off
Shortcuts

CPU COOLER
Closing apps helps Cool down your phone temperature and reduces CPU usage.
What is the difference between KillApps and Hibernator Pro?

Hibernator is more advanced than Killapps, since it lets you close apps automatically everytime the screen is turned off.
Your privacy is safe

✓ This app does not collect any data.
This app uses Accessibility services 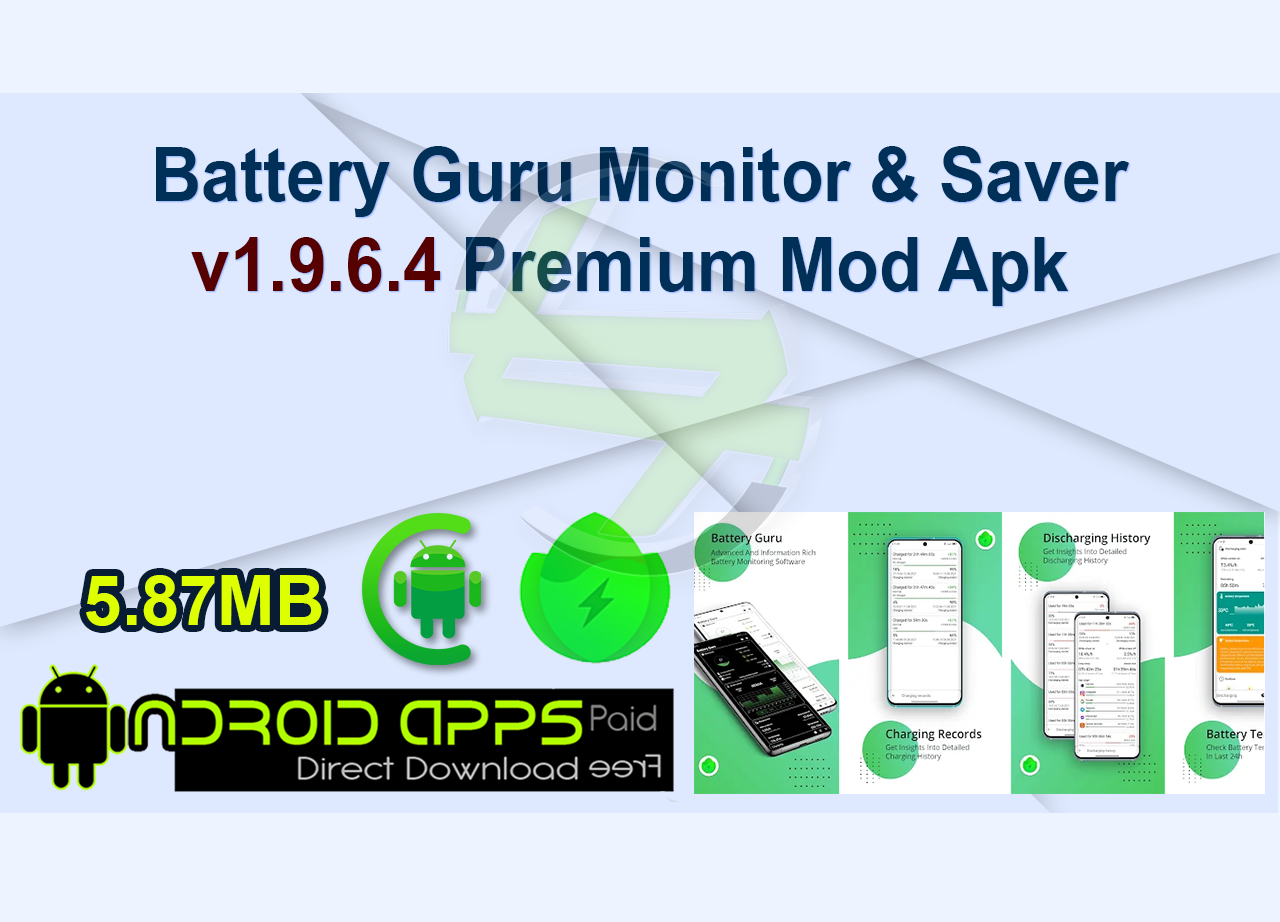 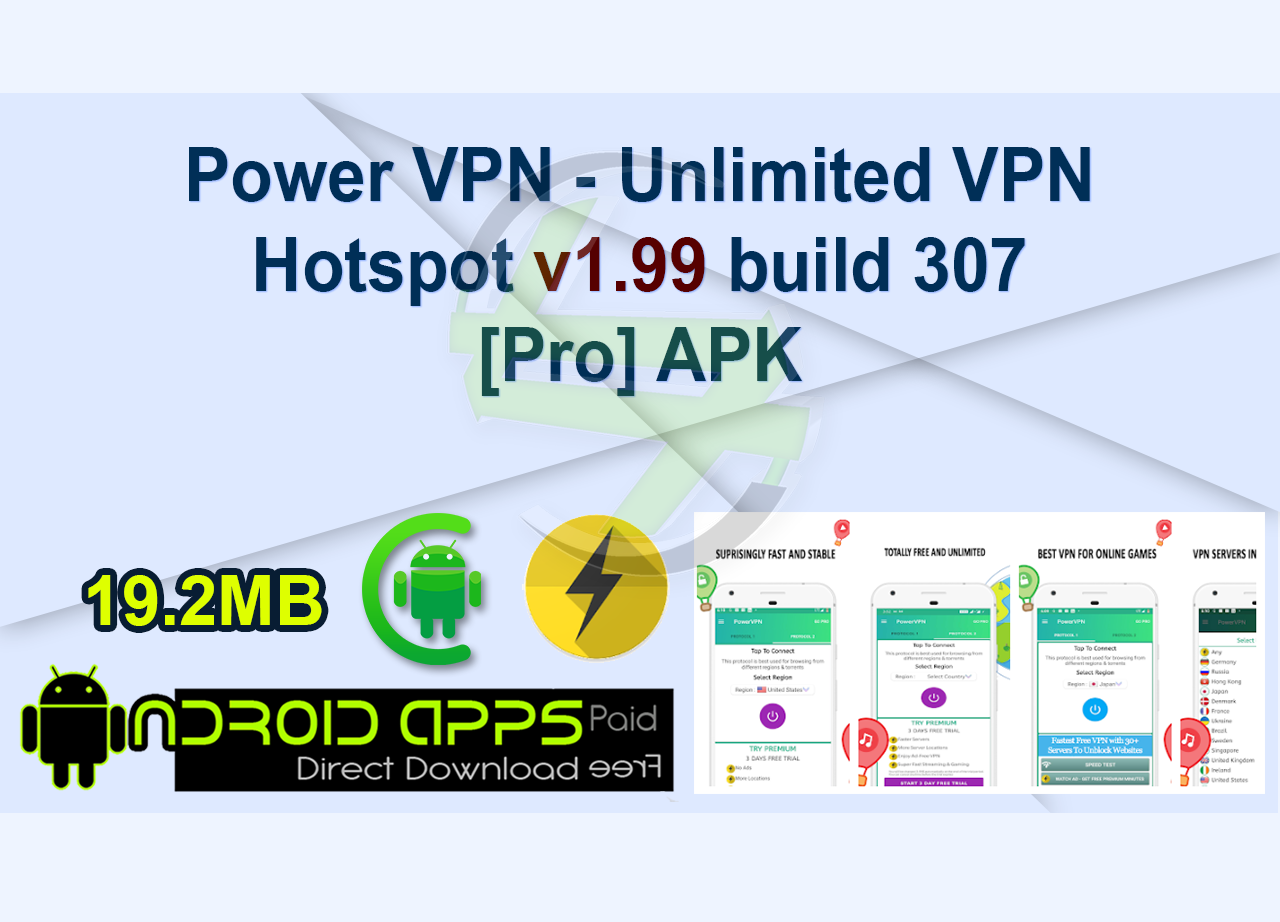 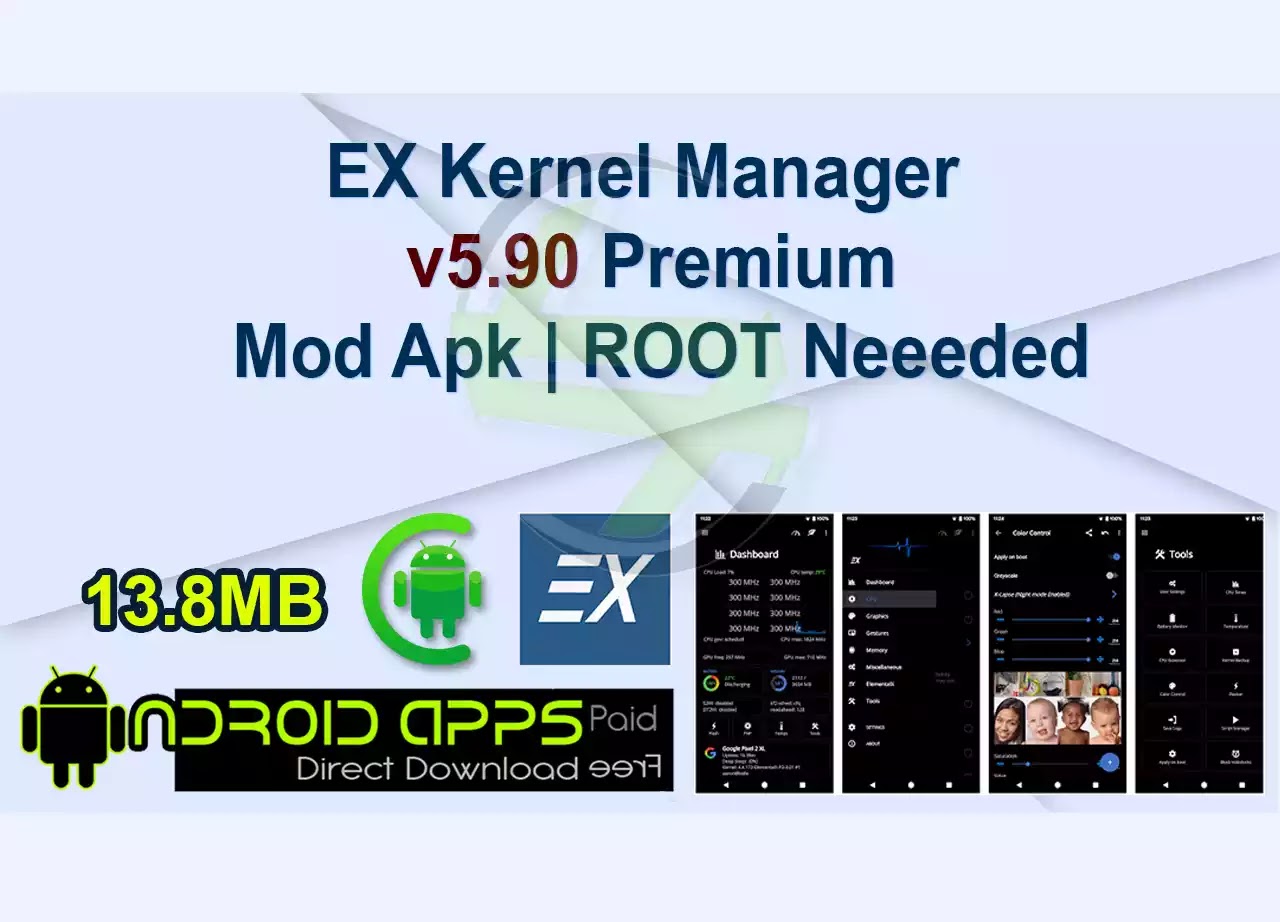 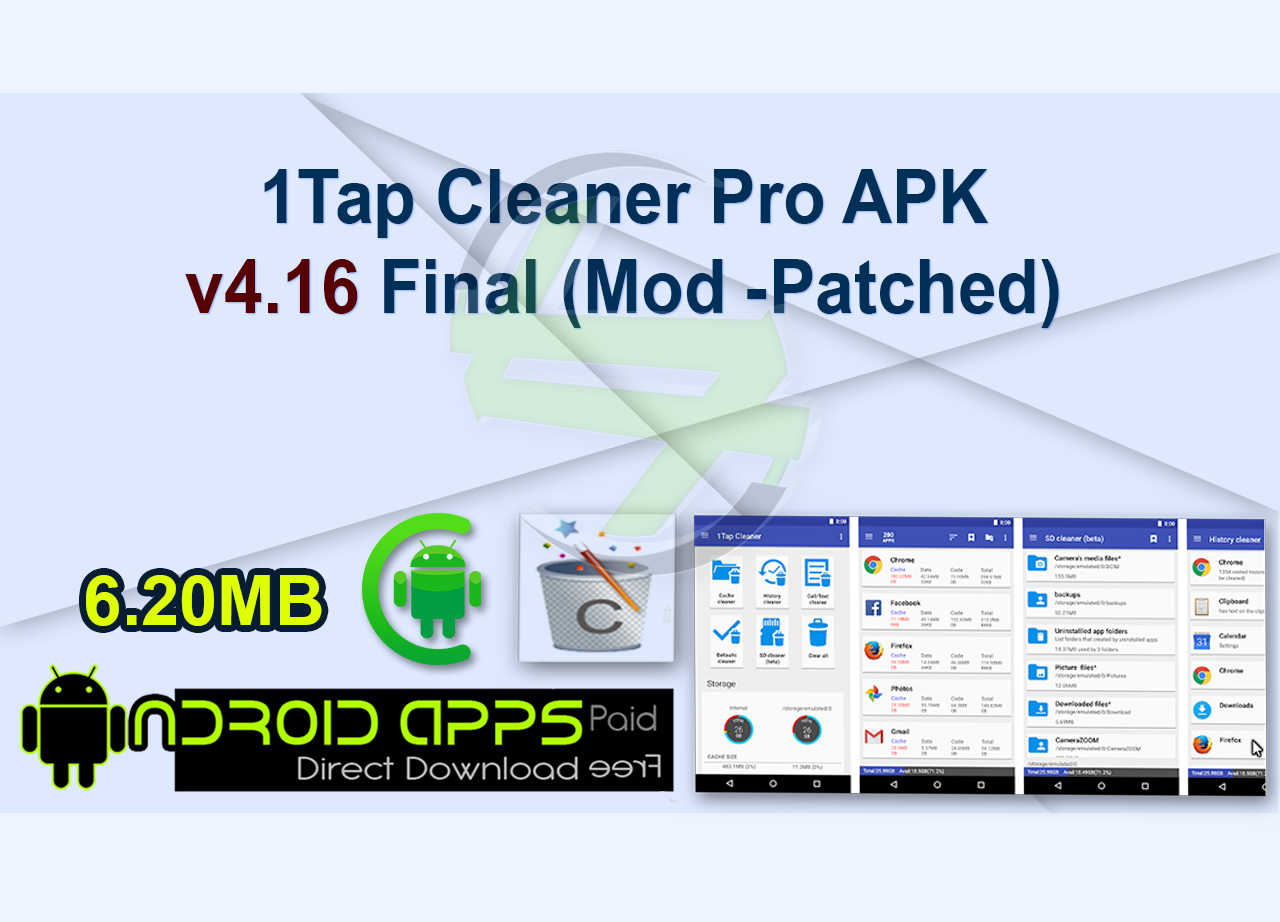 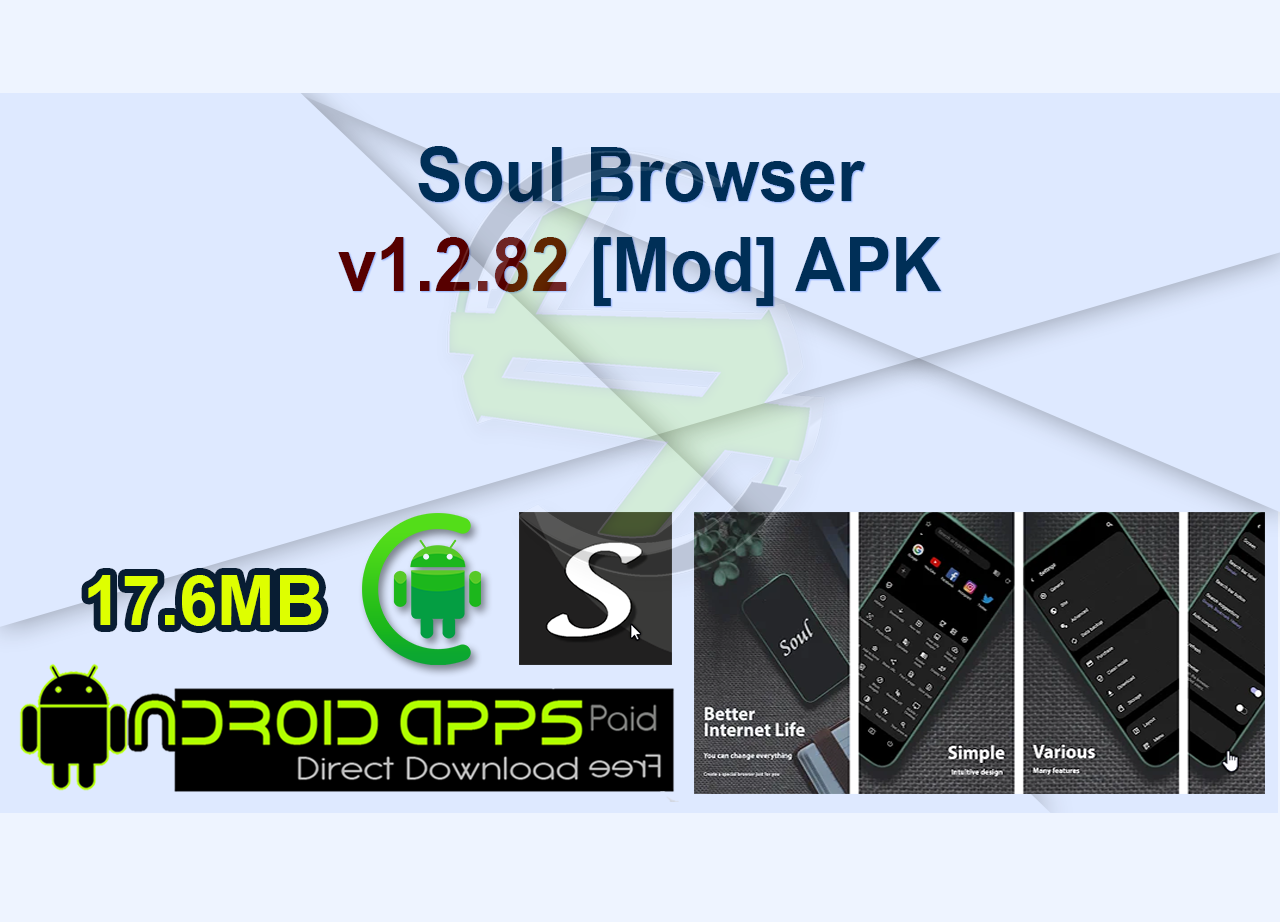 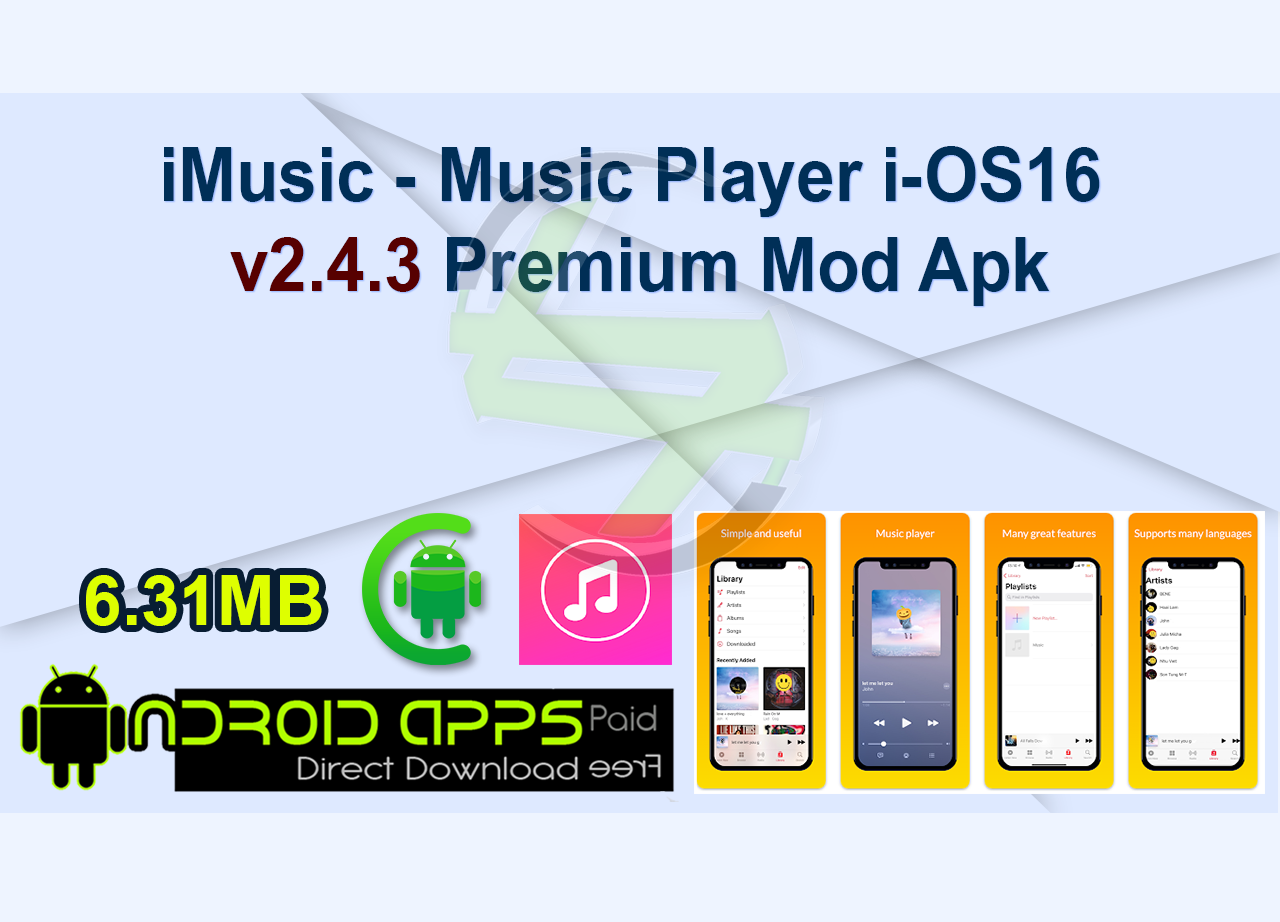 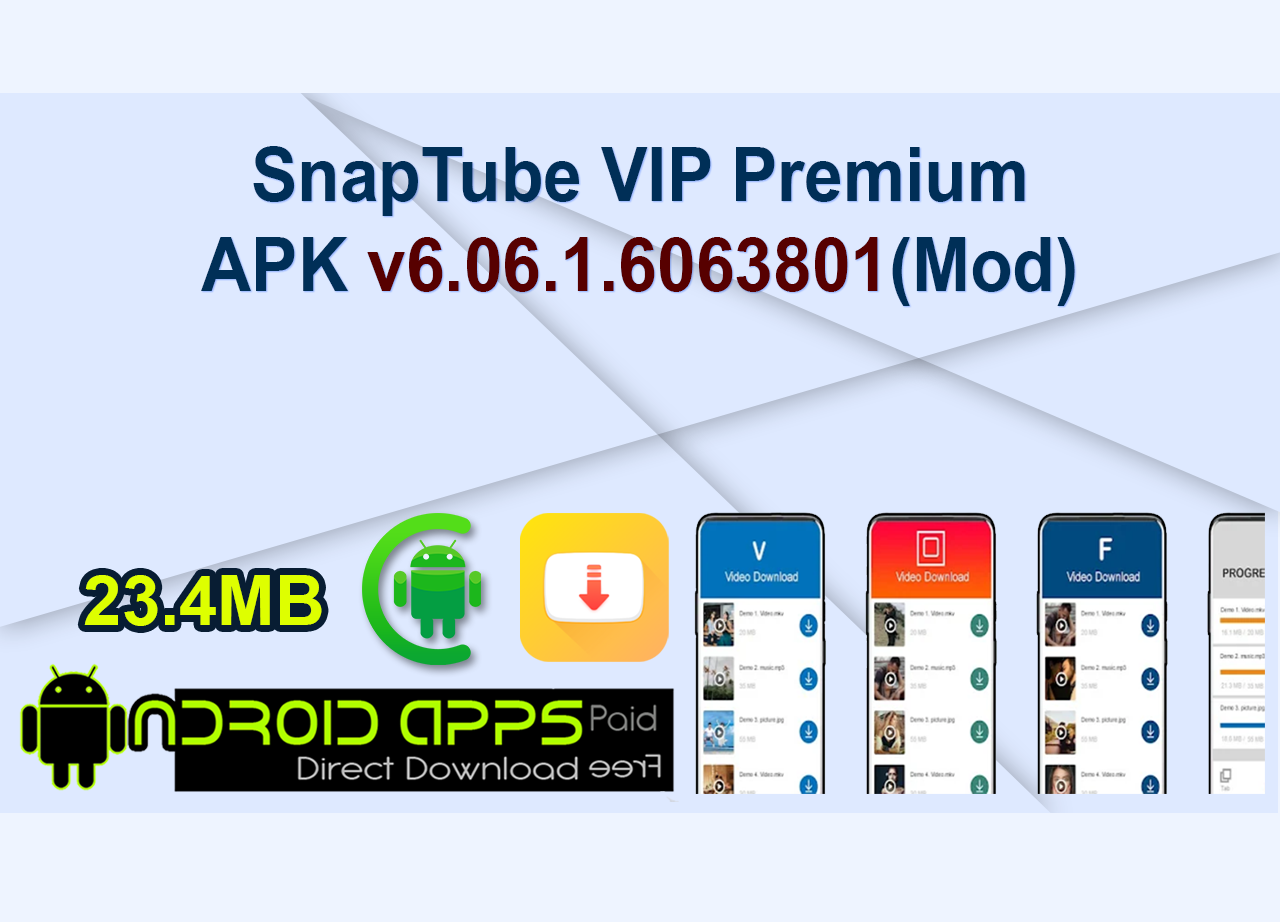 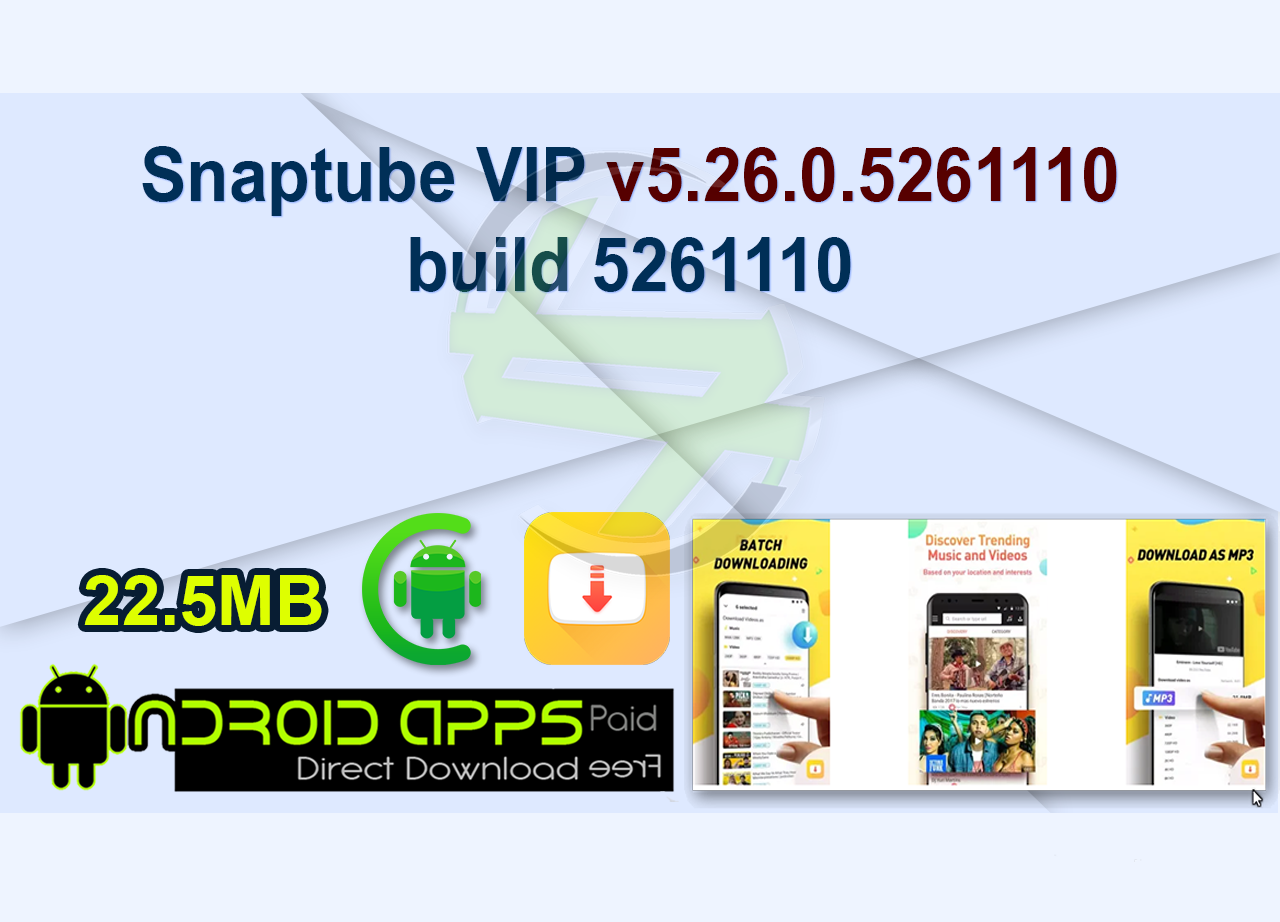