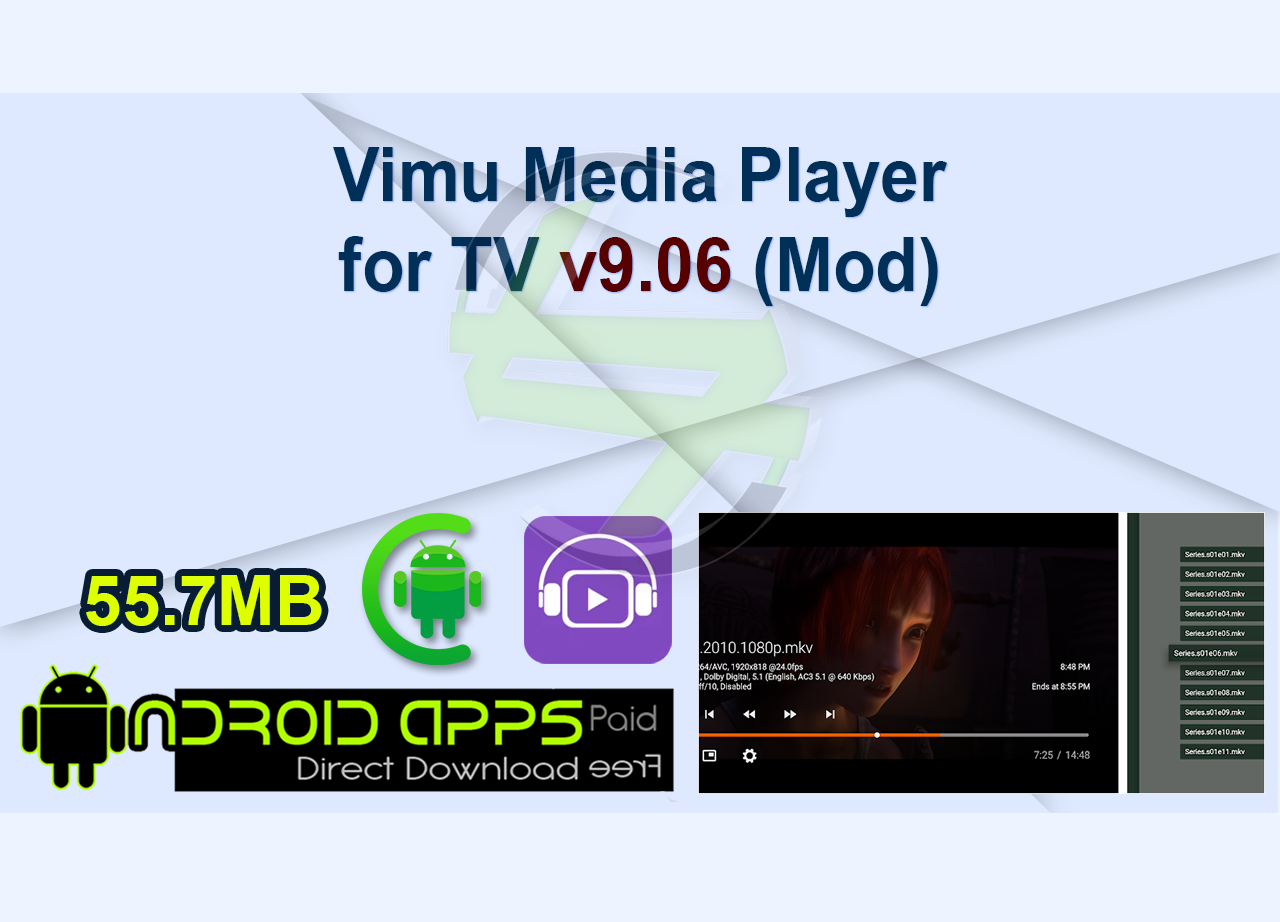 This app is ONLY compatible with TV boxes and TV-sets. Tablets and phones are not supported!

UPnP/DLNA streaming is reported to work with Twonky, Logitech Media Server, TVersity, TVMOBiLi, Mediatomb, XBMC/Kodi and Plex Media Server. SRT subtitles are supported from some servers. MKV subtitles are supported on all servers (if no transcoding). Covers and sheets are NOT supported for UPnP/DLNA, however ViMu will display covers/thumbnails provided by your server.
UPnP indexing and search feature is proven to work with Twonky, Logitech Media Server, and Kodi.

Note, that Google TV only supports a legacy version of the app. Not all advertised features will be available. 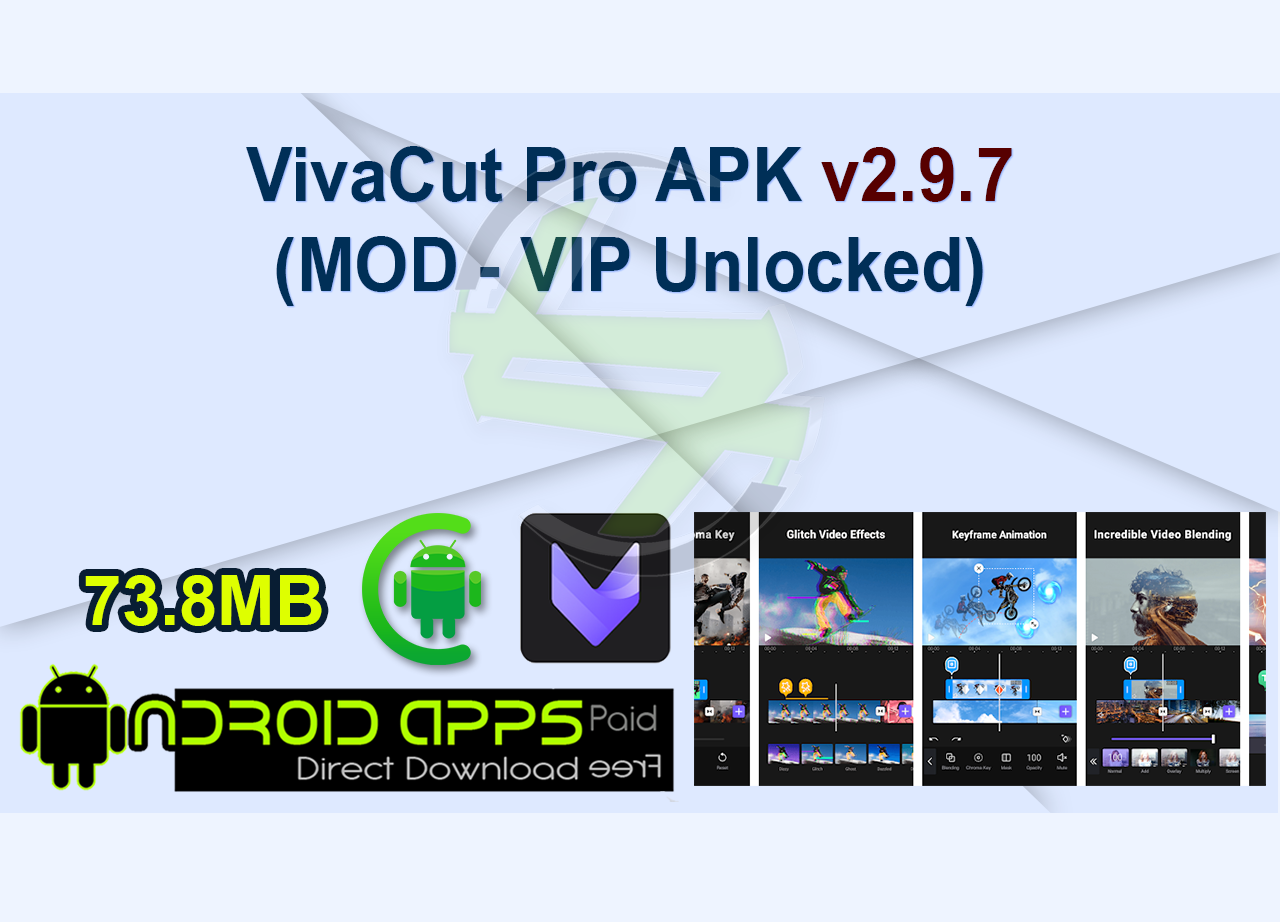 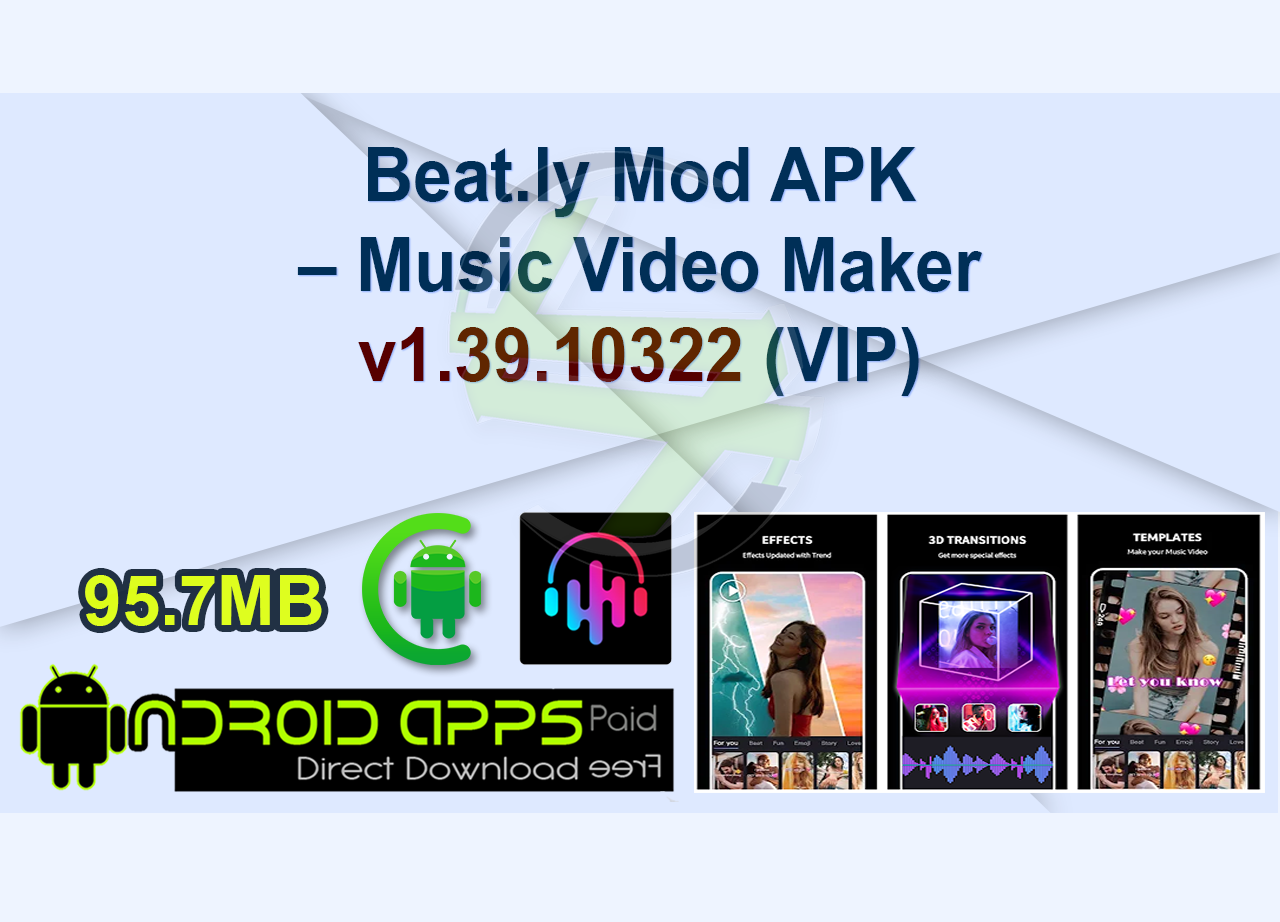 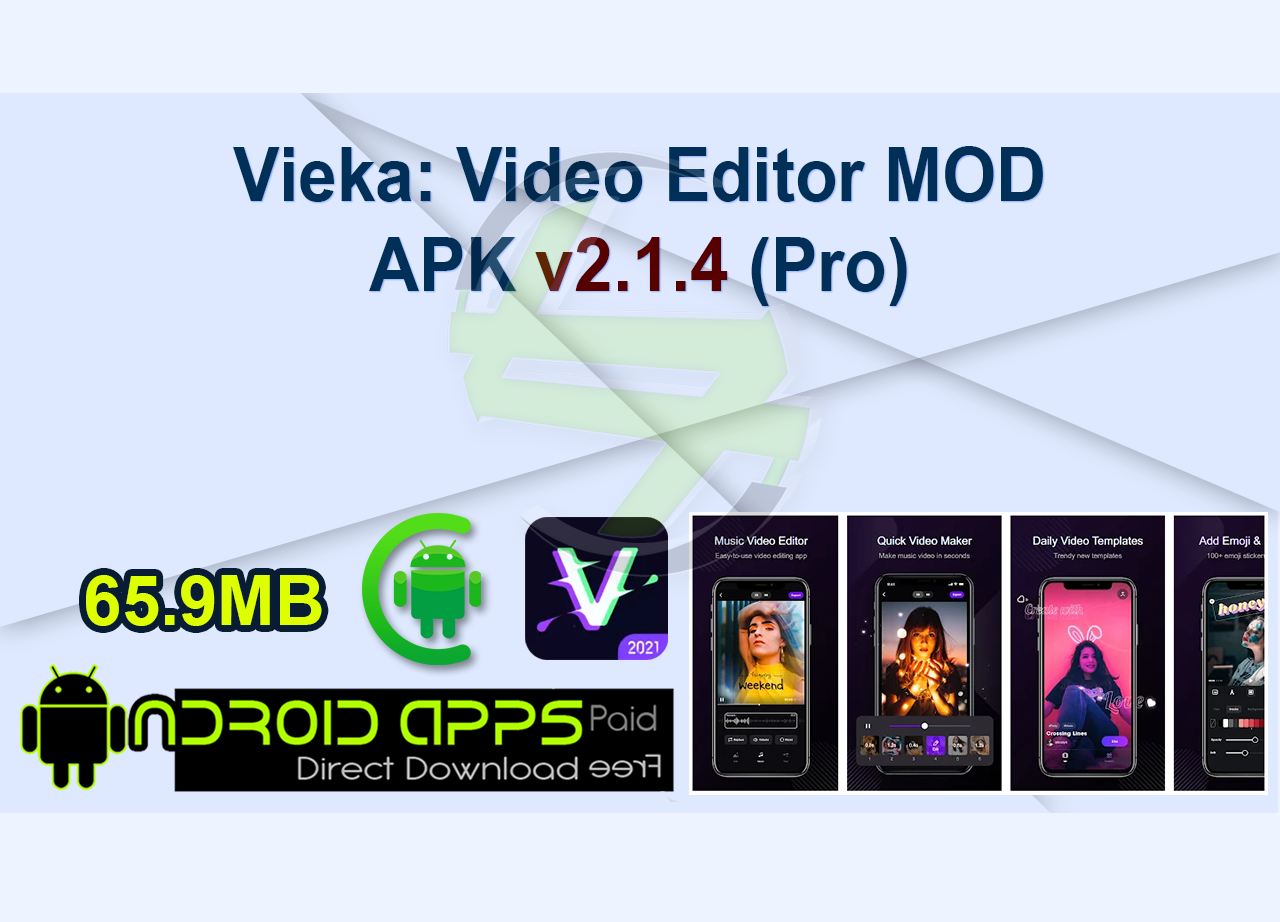 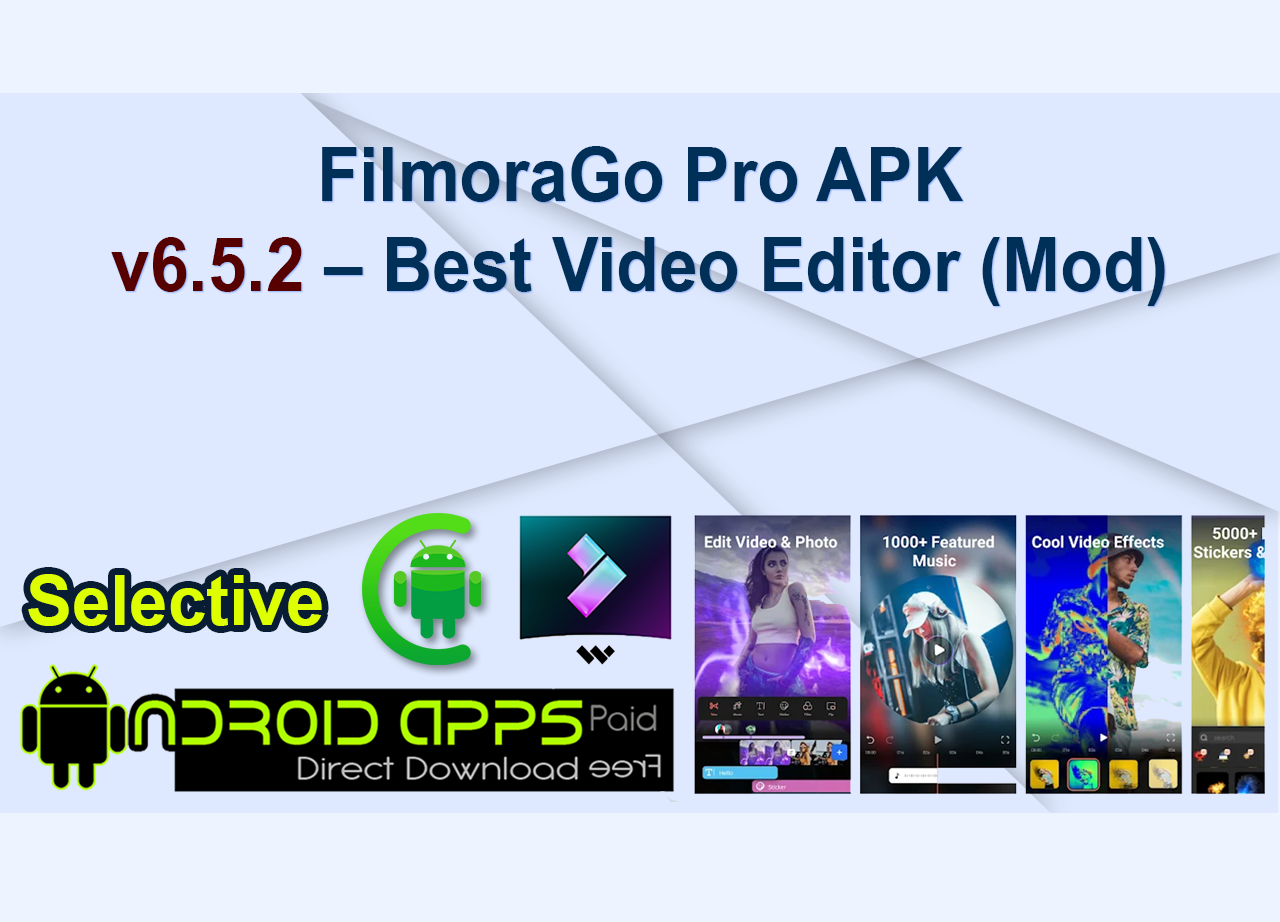 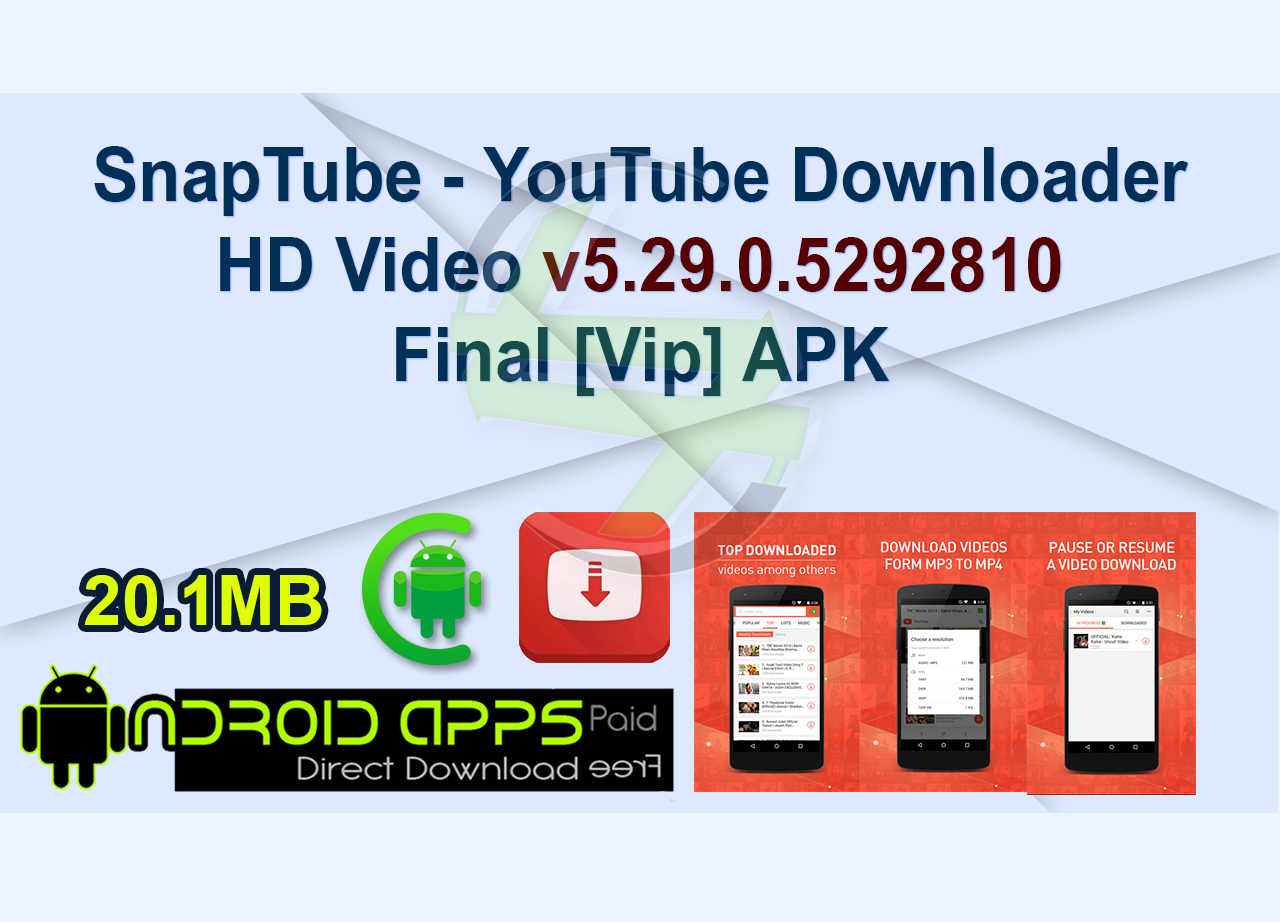 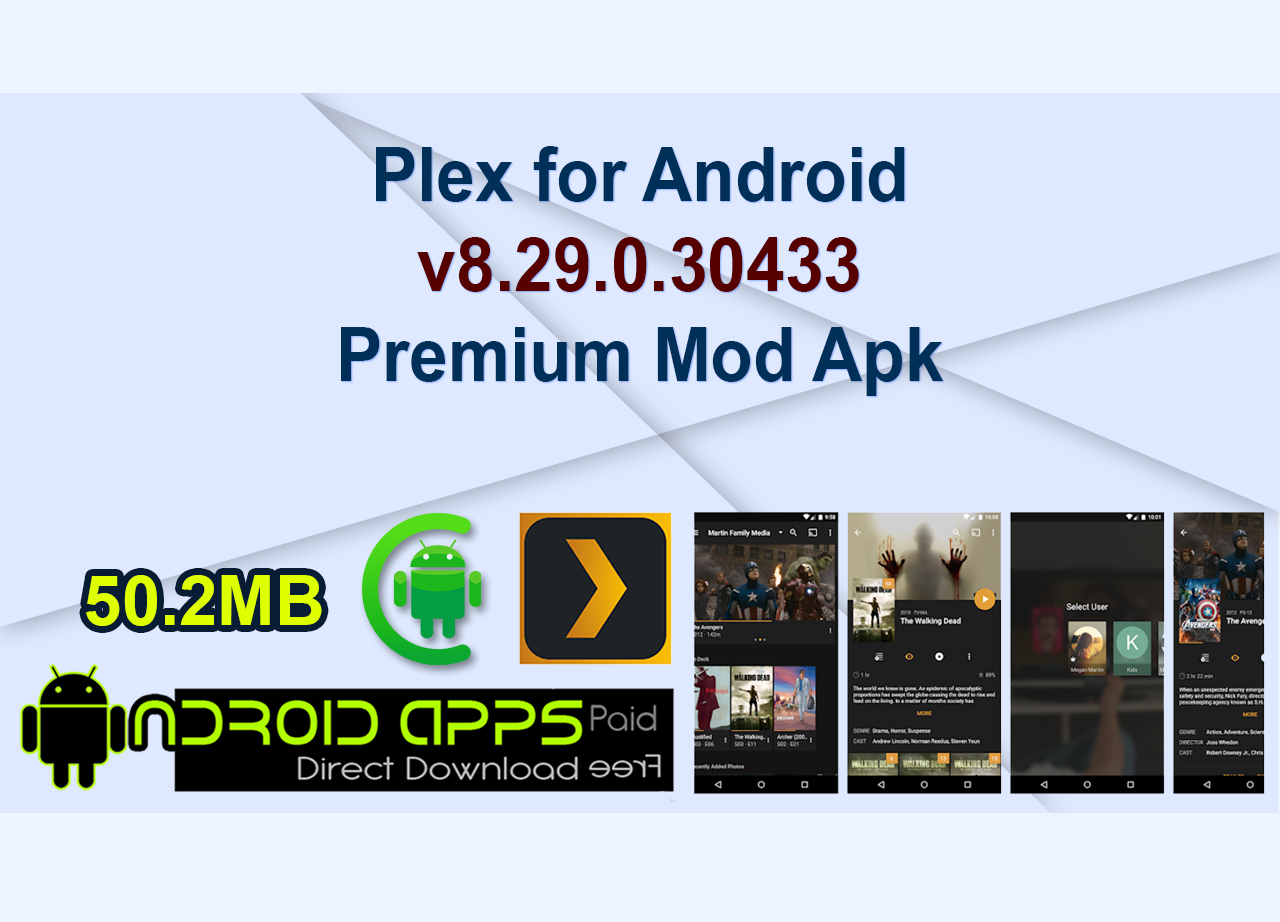 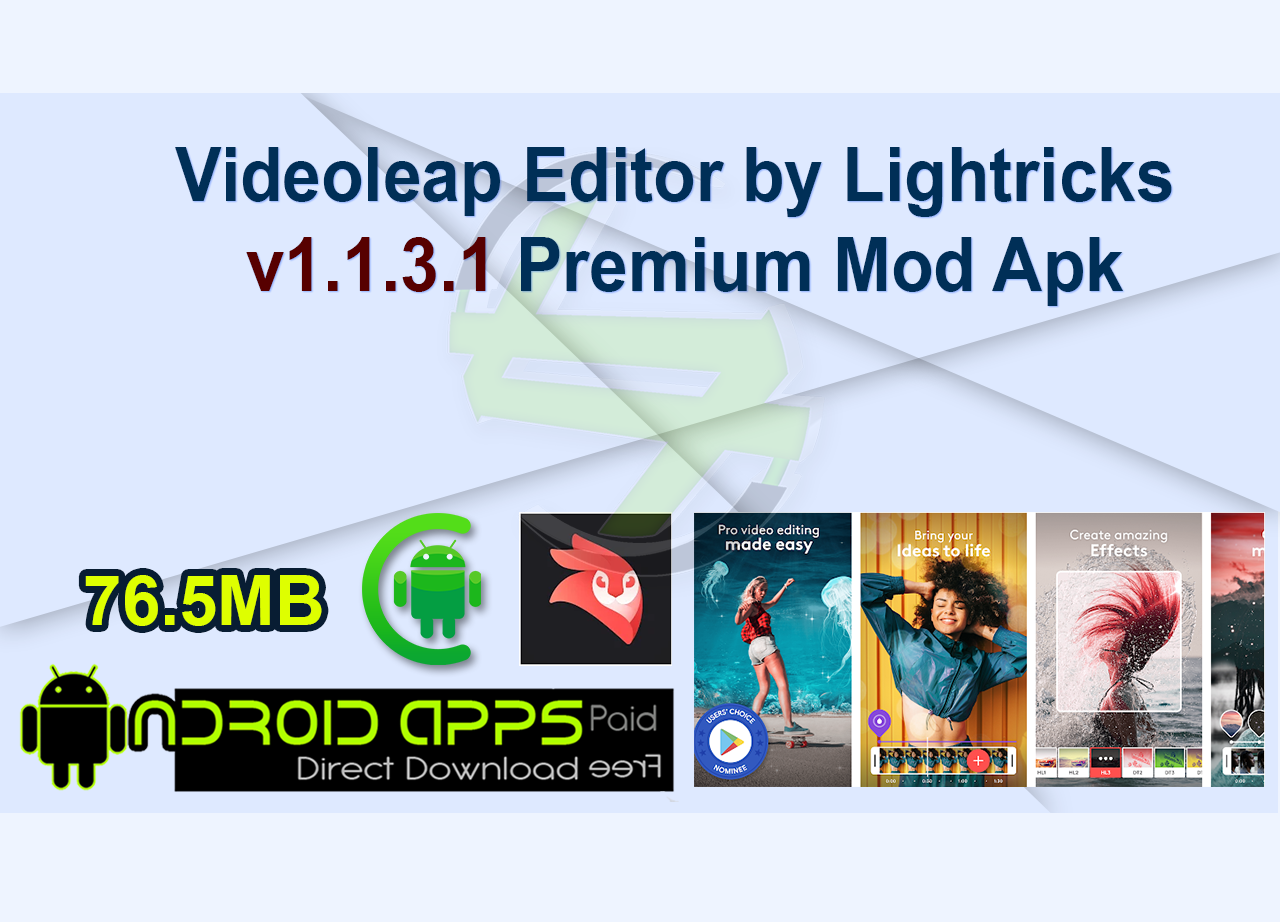 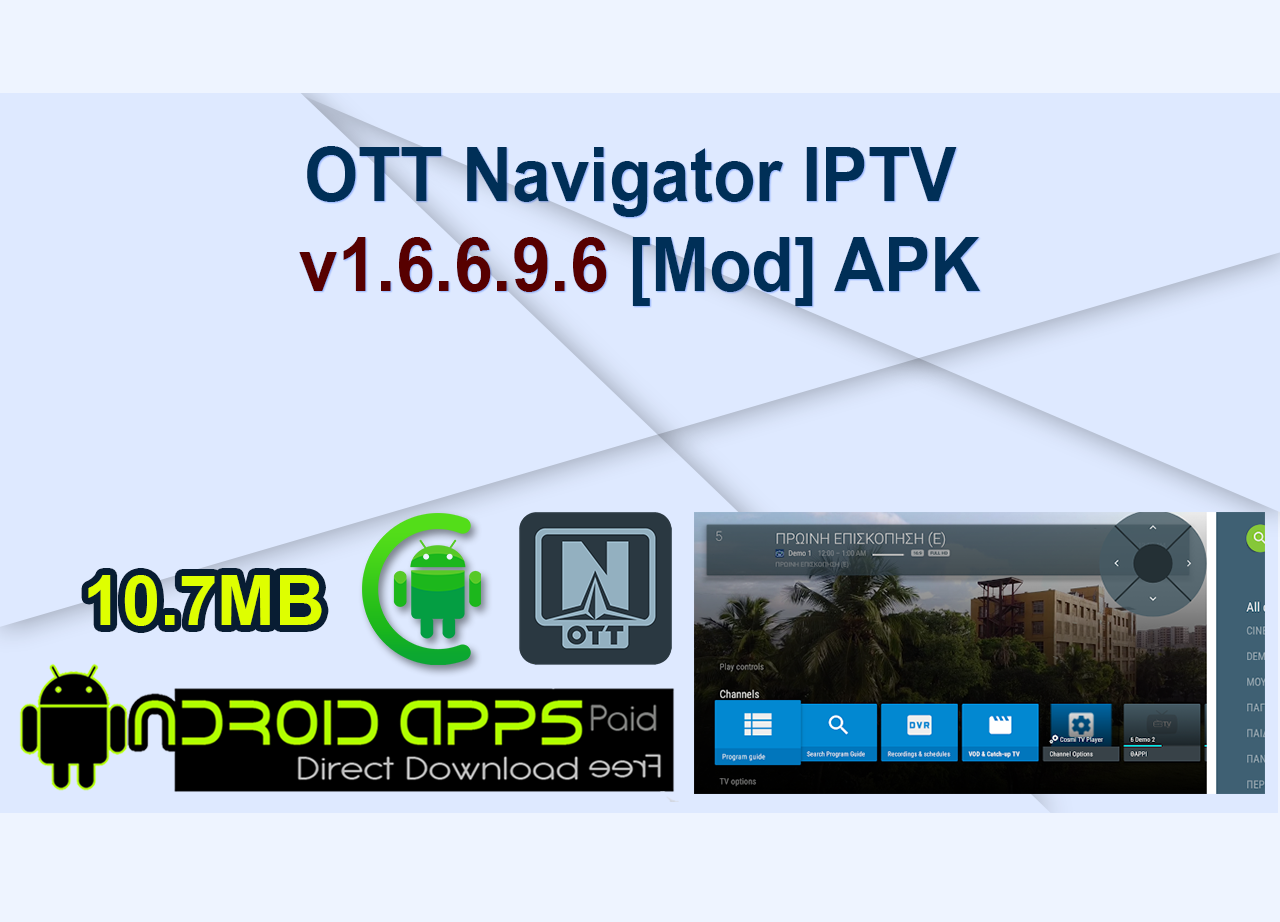